I’ve hosted five podcasts over the years, some of which are still going strong. I will warn you though, they are uncensored and some are very NSFW: 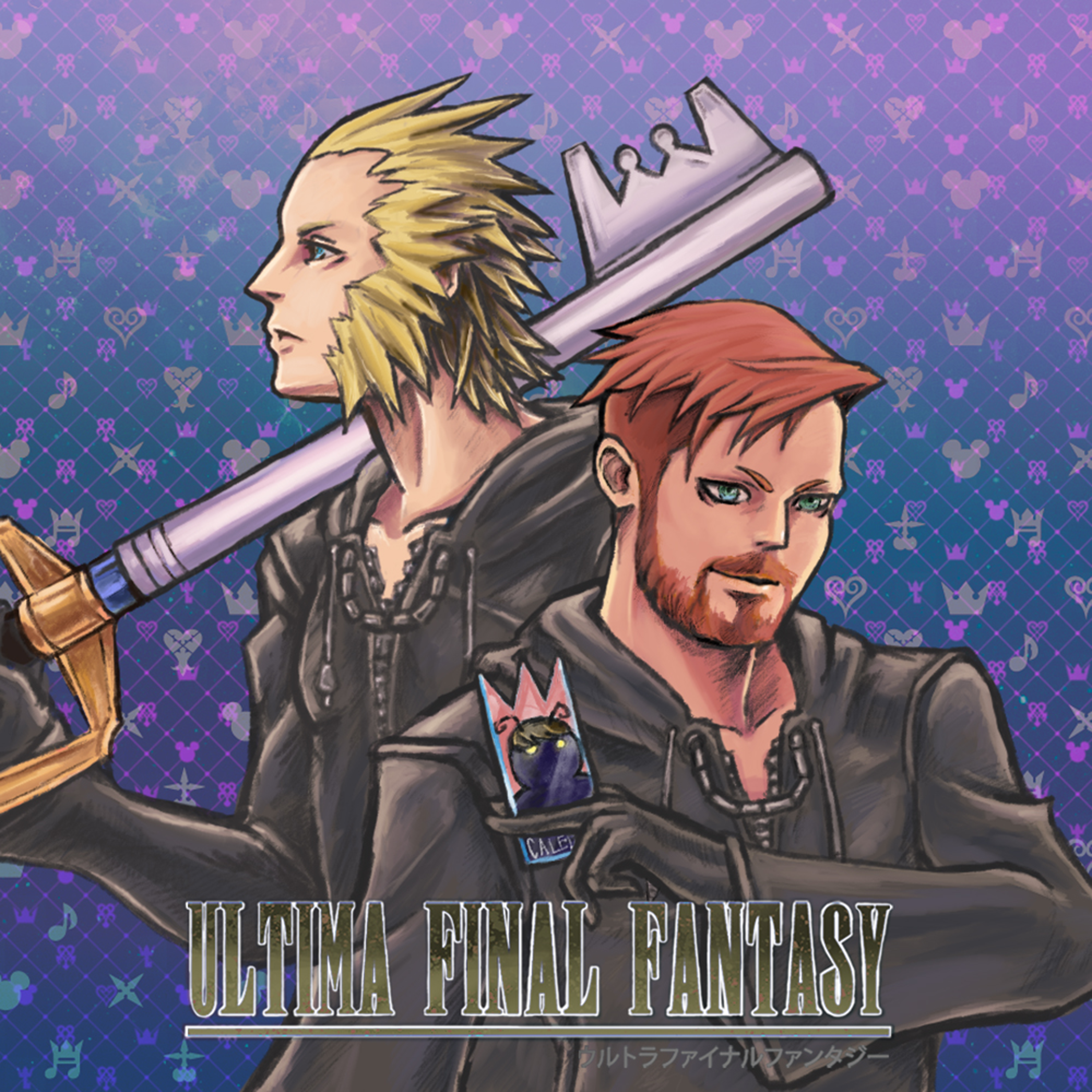 In this episode of UFF, Kaleb and Joe grab their keyblades and poke around your keyholes to find the way to your heart as they review the 2002 PS2 classic, Kingdom Hearts! *** Discord: discord.gg/cFFx4N5 Patreon: https://www.patreon.com/ultimafinalfantasy Amazon Affiliate Link: https://amzn.to/38tceeQ Paypal Donations: https://www.paypal.com/donate/?hosted_button_id=PV47BX468GPN2 *** Check Out Our other gaming show: YouTube: https://www.youtube.com/nudeclangaming RSS Feed: https://nudeclan.libsyn.com/rss

One by one Drew and Joe go through the every Godzilla Movies and do info-filled and often hilarious commentaries on them. 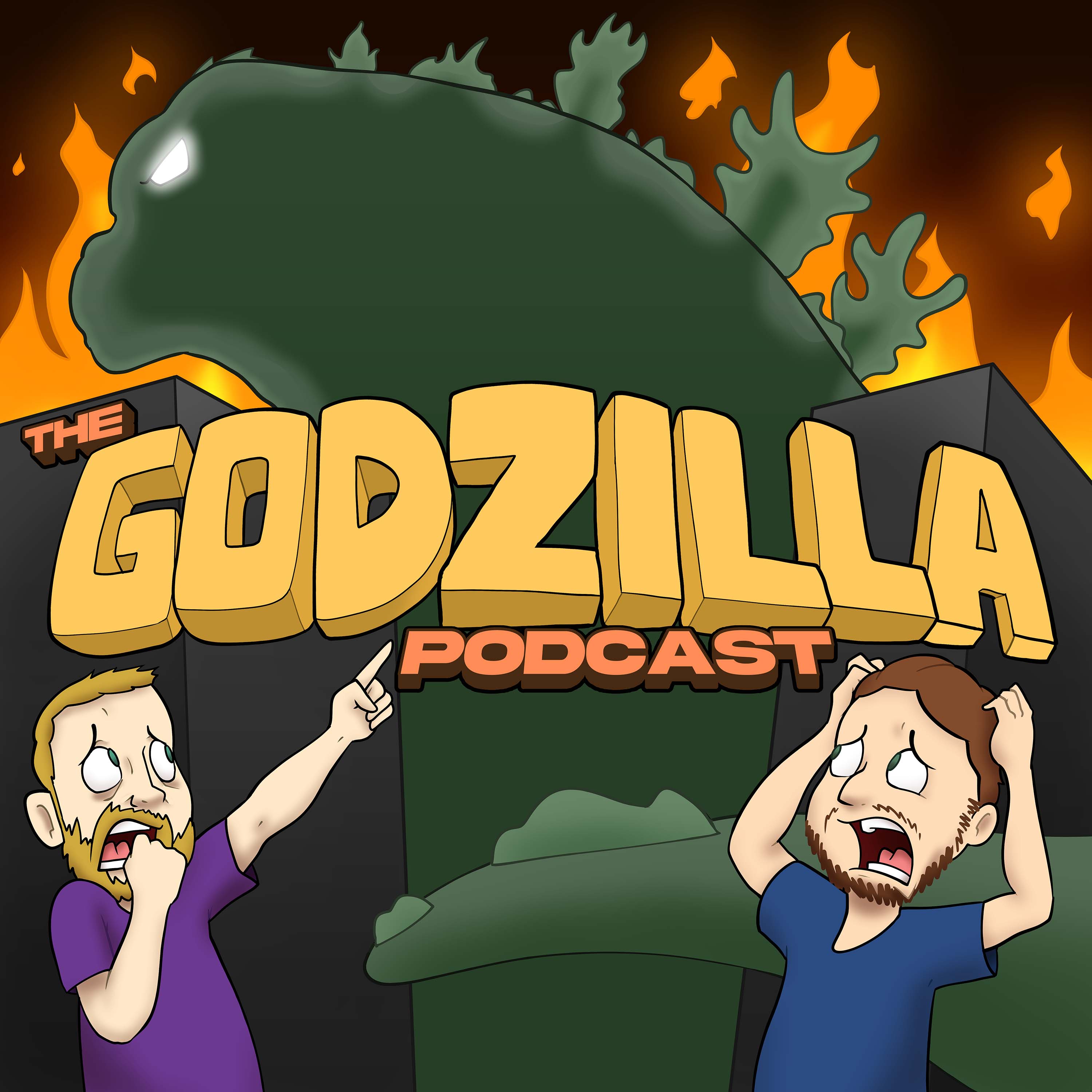 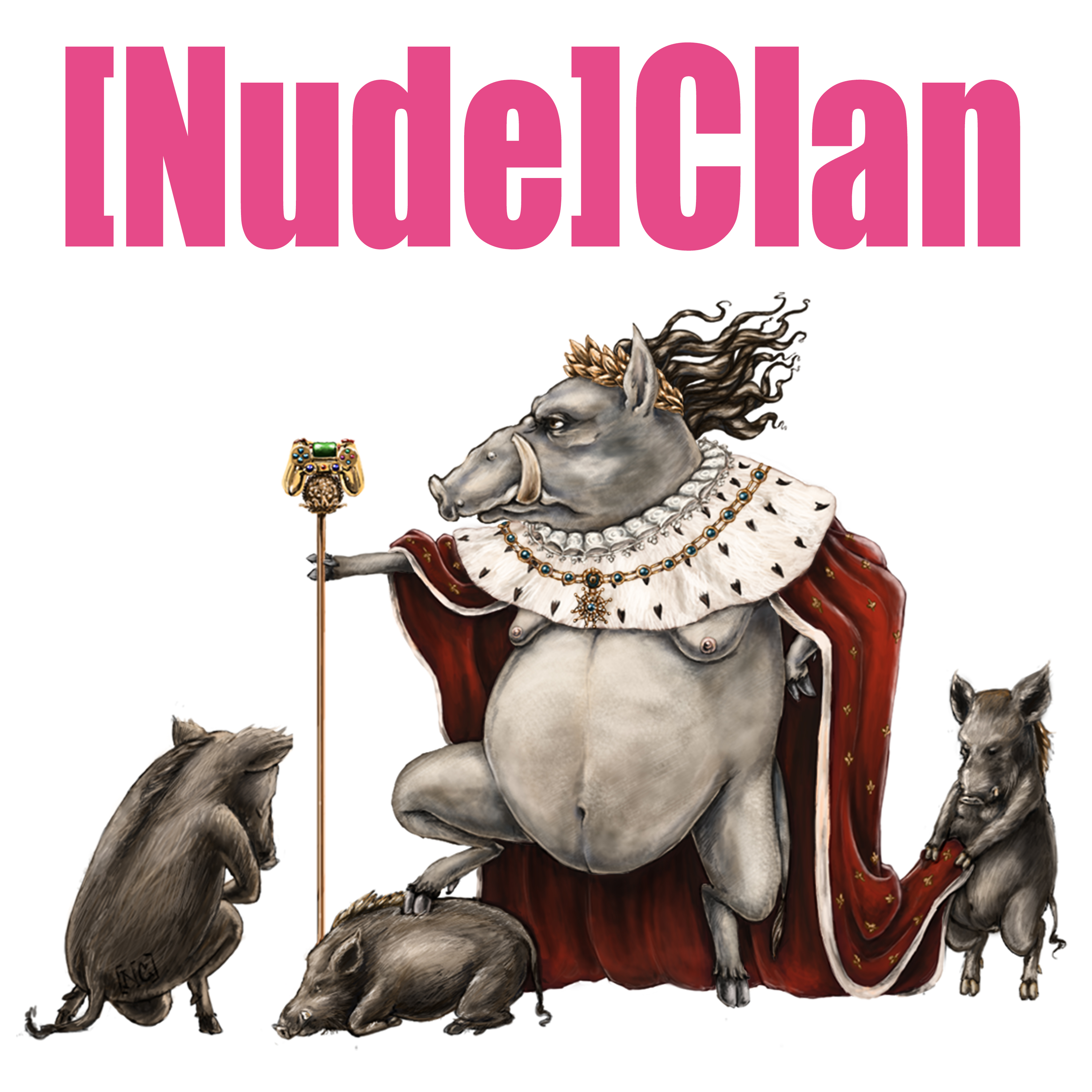 Getting PHAT with Kaleb and Joe
Kaleb Schweiss and I started this show for two reasons. One, to have a place to go off-topic, which we often did on Ultima Final Fantasy. Two, to lose weight. Eventually the feed became the place where fans could listen to making-of podcasts on my movies. 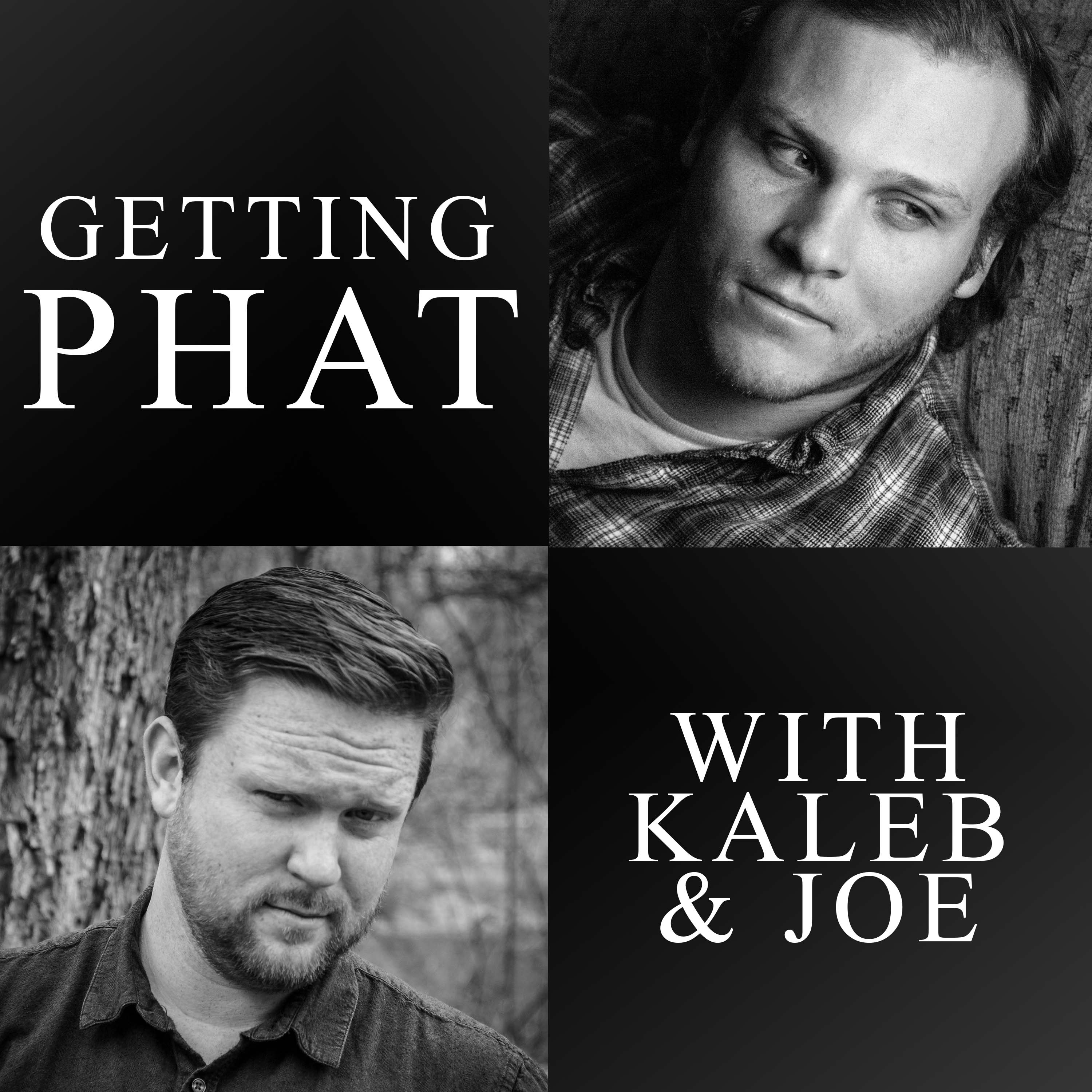 Joe's Audio Christmas Card 2020 – Getting P.H.A.T. with Kaleb and Joe | Adventures in Self-Discipline 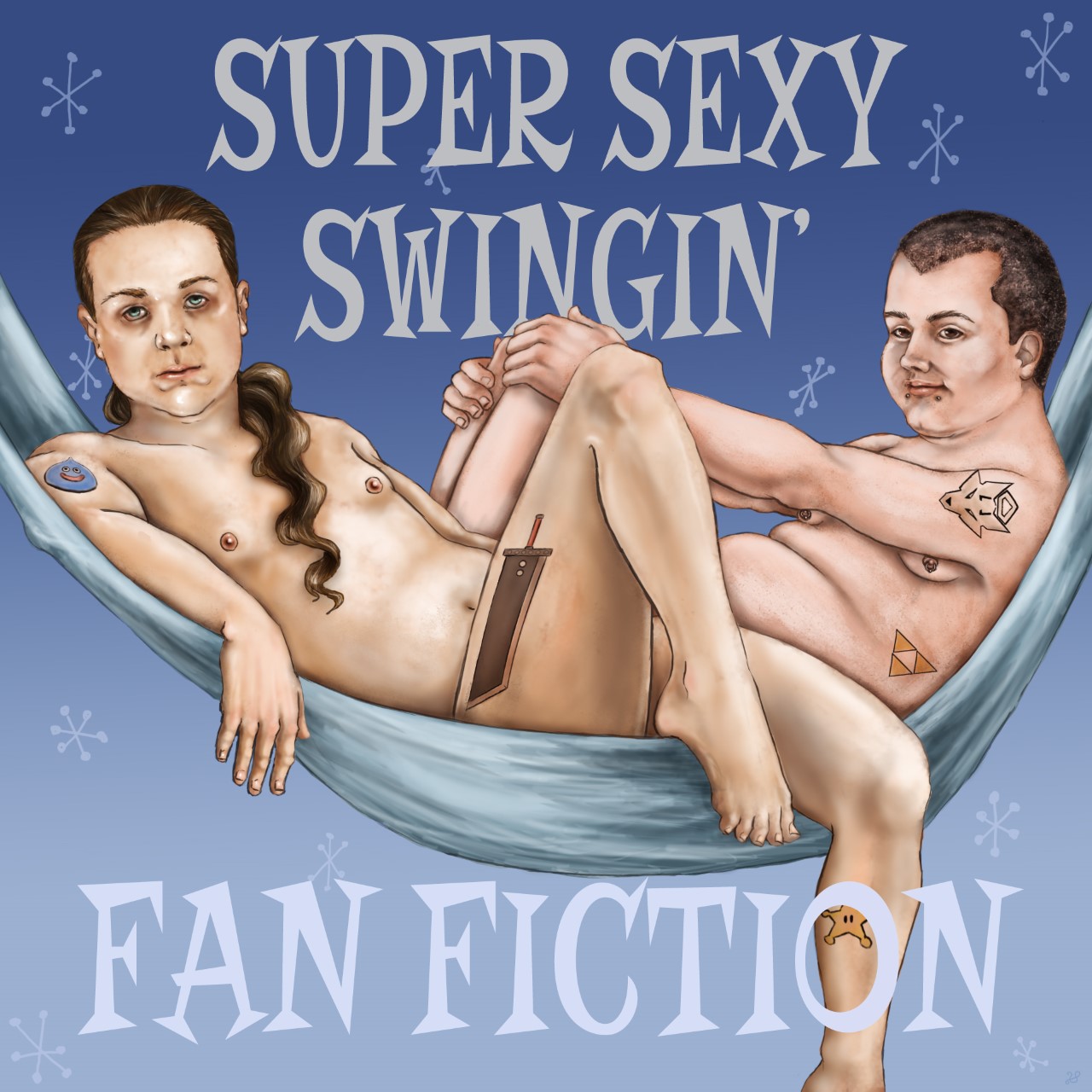